The Velvet Underground is a living document of an artistic movement

Moe Tucker, John Cale, Sterling Morrison and Lou Reed in an image by The velvet metro, in preview Friday on Apple TV +.

The arc of traditional rock ‘n roll documentary – or biopic rock, for that matter – is now so familiar that it might as well be imprinted in our bone marrow. But when it comes to a group like the Velvet Underground and its special place in our cultural memory, the word “traditional” has no place. They were one of the most influential rock bands of all time, but they aren’t remembered or worshiped in the same pantheon as the Beatles or the Rolling Stones or even the Who. They were more distant, more experimental, more strange. They resisted mythification when they were born of an art movement so distant and so particular from everything around it that it could just as well have been a myth. The art movement that unfolds in and around Andy Warhol’s factory in 1960s New York City fits less easily into narratives of American history than, say, the hippies or the protest movement, but in The velvet metro, director Todd Haynes uses documentary form to create a visceral place and time for his subject to enter the world.

As a cultural touchstone, the Velvet Underground is clearly very important to Haynes. After seeing the affection he brings to the screen in his new documentary, you can fully understand why he titled his 1998 tribute to the glam rock movement of the 1970s. Golden velvet. This film featured a main character, played by Ewan McGregor, whose stage character was largely inspired by Iggy Pop but whose story overlaps significantly with Lou Reed of the Velvet Underground, particularly Reed’s upbringing. , which included electroconvulsive therapy, approved by his parents, to help “cure” him of his homosexuality. This now legendary aspect of Reed’s biography is challenged by his sister, Merrill, one of the many voices Haynes employs to glean an image of Reed from those who knew him and who were in various ways struck, frustrated and despised by him. Reed’s death in 2013 means he can’t be the voice telling his own story – and Haynes, either out of necessity or artistic choice, doesn’t include a lot of archival footage of Reed speaking at all. – but his centrality to the Velvet Underground myth is present in the way all of the other talking heads in the film remember him, perpetually unruly and dissatisfied and impossible, but which everyone from Warhol to Nico and beyond, was in love somehow. 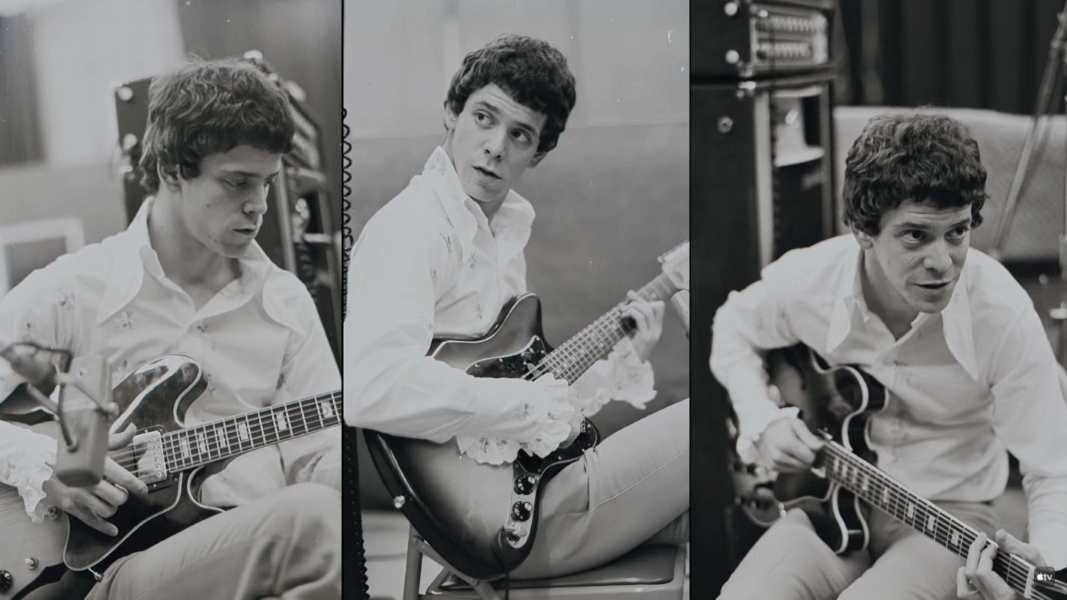 In Reed’s absence, the centerpiece of Haynes’ documentary becomes John Cale, Reed’s musical counterpart whose partnership and sound experiments with Reed would ultimately give birth to the group which would also include guitarist Sterling Morrison and drummer Maureen Tucker. . Cale turns out to be a phenomenal storyteller; her sweet Welsh voice could tell the next 100 documentaries I see and I will never get tired of it. Cale goes into details of his musical experiences and those of Reed on tracks like “Venus in Furs” and “I’m Waiting for the Man”, the way they made music that no one back then did. was interested in doing or, above all, was even able Manufacturing.

As Cale intelligently and clearly exposes the band’s musical genesis, Haynes sets to work to populate the kaleidoscope of influences and personalities that made up the New York City in which Cale and Reed collaborated. And that’s where The velvet metro turns out to be a true image of Todd Haynes. It’s no surprise that Haynes is able to create such a rich sense of place and time here. He is a past master in his narrative films: the decadent mod and glam periods of Golden velvet; the haze Douglas Sirk in Far from the sky; the Troubladorian singularity of his Bob Dylan in I am not here; the lush romance that lines the streets of New York City in Carole. Wearing a documentary filmmaker’s cap, Haynes is unable to employ costume and art direction in the same ways that have served him so well before; instead, he manages to use archival footage and the memories of the people who were there as his own artistic direction. Of course, it helps to have personalities as colorful as musician Jonathan Richman, avant-garde composer La Monte Young, film critic Amy Taubin, actress Mary Woronov, and so many others on hand for. fill their little corner of mosaic that was the Factory. time. 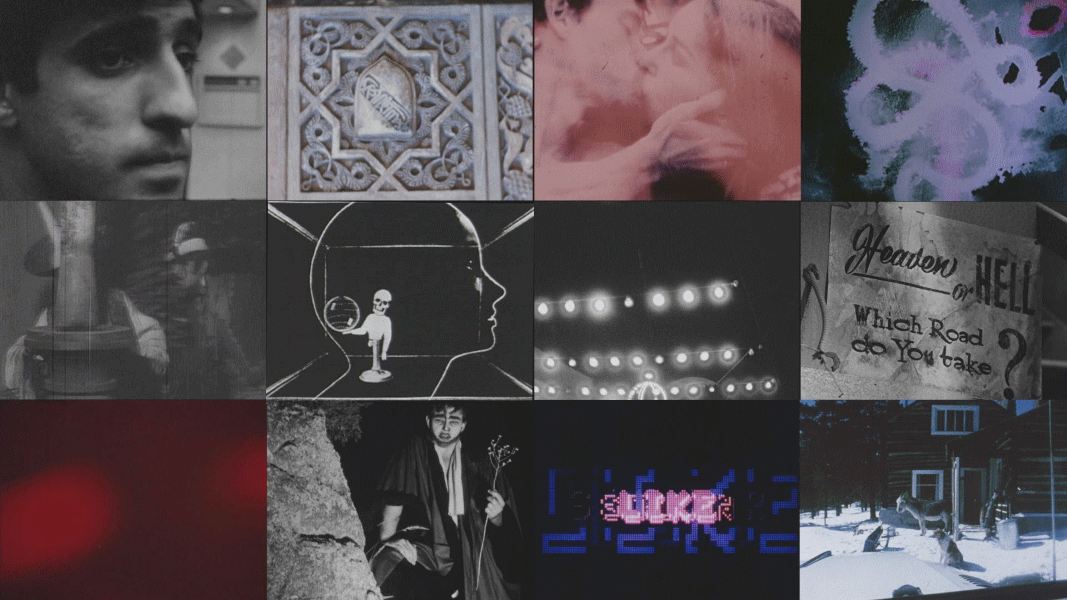 Haynes’ fractured visual presentation, where the screen can show three multiple images at any time at any one time, shows how so many disparate elements – Reed, Cale, Tucker, Sterling, Nico, Warhol, New York, art, noise, homosexuality – have merged into one cultural moment. Warhol’s artist collective has been portrayed in film and television so often over the years that it has become something of a stylistic shortcut, but Haynes is determined to show the whole picture, to look beyond it. Andy’s mercurial personality and the tragically discontented cliché. artist, to speak of the Factory as a place of creative freedom where people with ungodly talents who had no place in the outside world could have room to create a sound that would inspire generations. The mundane quality of that review would likely lead almost everyone to roll their eyes, but Haynes always retained more than a little romance under his New Queer Cinema armor.

Not everything is entirely satisfactory, but you get the feeling that for Haynes this only fits since Reed and Cale only worked together for a short time before the band, as it originally was. embodied, does not separate, ending what Haynes clearly believes to be an era of his own in art, music and culture. The post-Cale years weren’t exactly a desert of productivity for The Velvet Underground, but Haynes doesn’t seem to have much of an interest in them, in part because Reed is no longer alive to tell the tale, in partly because he seems to be as captivated as I am by the retelling of Cale’s story, and partly because it’s more of a moment in time movie than a biographical tale of the rise and fall from one of the great rock bands of our time.

This can be a disappointment for those looking for a more complete portrait. But the evocation of a moment in history is so strong here and the director’s approach so close to his subject that The velvet metro succeeds on its own terms. It was a group whose genesis told the story of a movement in American culture that seemed both honest and contrived, full of posture and noise that nonetheless gave rise to creatures like John Cale and Lou Reed and Nico (and probably more than a few characters from Todd Haynes films) a place to make sense of American culture. The film turns out to be a gold mine.

The velvet metro in theaters and on Apple TV + on Friday, October 15.

Joe Reid is the editor-in-chief of Primetimer and co-host of the This Had Oscar Buzz podcast. His work has appeared in Decider, NPR, HuffPost, The Atlantic, Slate, Polygon, Vanity Fair, Vulture, The AV Club and more.