What connects two cities more than 4,000 km apart? A new exhibit compares how Mumbai and Tel Aviv are home to two distinct architectural styles that are strikingly similar

In the 1930s, in two different corners of the world – Mumbai (then Bombay) – and Tel Aviv were witnessing a surge of new modern buildings, fueled by a high demand for housing. In Bombay, Art Deco buildings began to dot the landscape. Meanwhile, in Tel Aviv, an avant-garde architectural style – called Bauhaus or International Style – began to take shape. Perhaps unknown to architects of the time, the two distinct architectural styles, although separated by a distance of over 4,000 km, are strikingly similar. And a new exhibition in the city will capture these similarities, these contrasts. 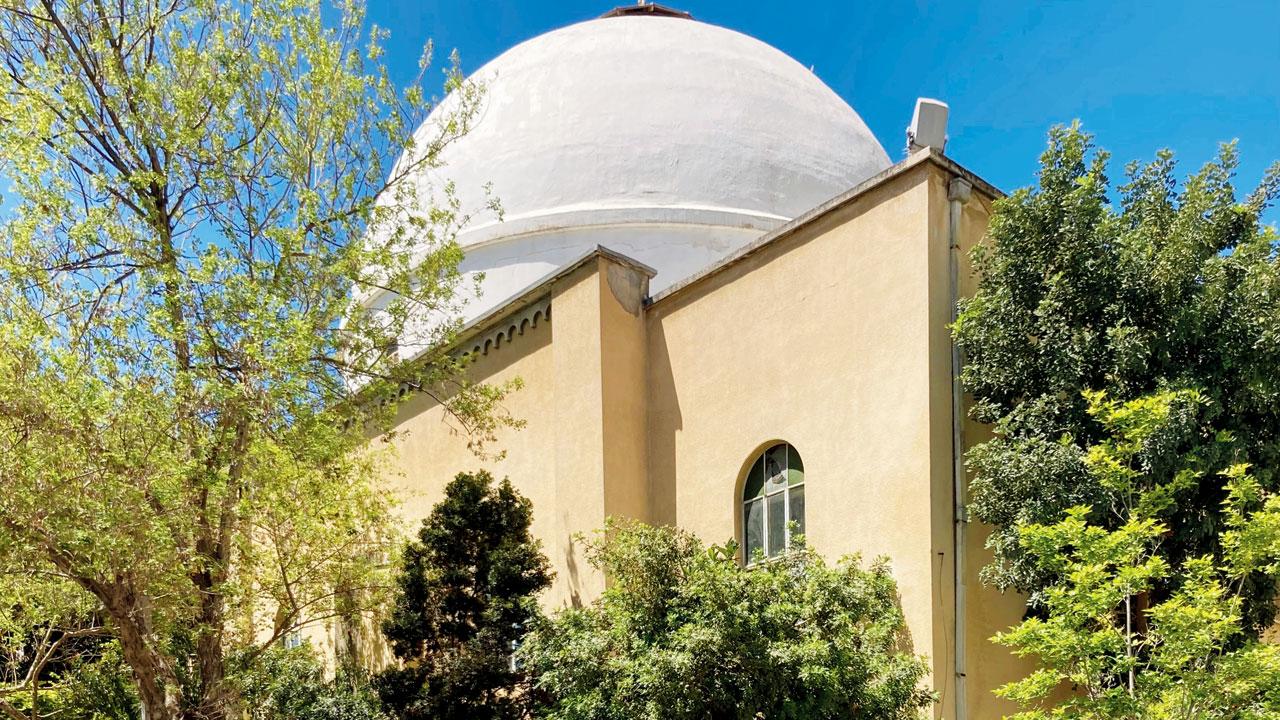 Art Deco x Bauhaus: Modern Architecture will feature nearly 28 panels of photographs of buildings from both cities. It is presented by Art Deco Mumbai, the Consulate General of Israel in Mumbai and the Bauhaus Center Tel Aviv, in association with the Sir JJ College of Architecture. The initiative also marks 30 years of diplomatic relations between the two countries. Atul Kumar, founding director of Art Deco Mumbai, shares that the idea is to create an urban dialogue between Tel Aviv and Mumbai. “Both towns are located along the sea and were developing around the same time in the 1930s. Both are also UNESCO World Heritage Sites. Despite the same deadlines, the architectural styles are radically different. Yet the two urban sprawls – the Art Deco district of Mumbai and White City, Tel Aviv – have so many similarities,” he adds. Telling us the story of the Bauhaus, Dr. Micha Gross, founder of the Bauhaus Center Tel Aviv, explains that after the First World War there was a revolution in Europe – not only in the political sense, but also in the aesthetic sense. . “The ideas of democracy have spread throughout Europe. We see this change reflected in the architecture – the buildings no longer show decorations, nor differences between social strata and classes,” he informs us. 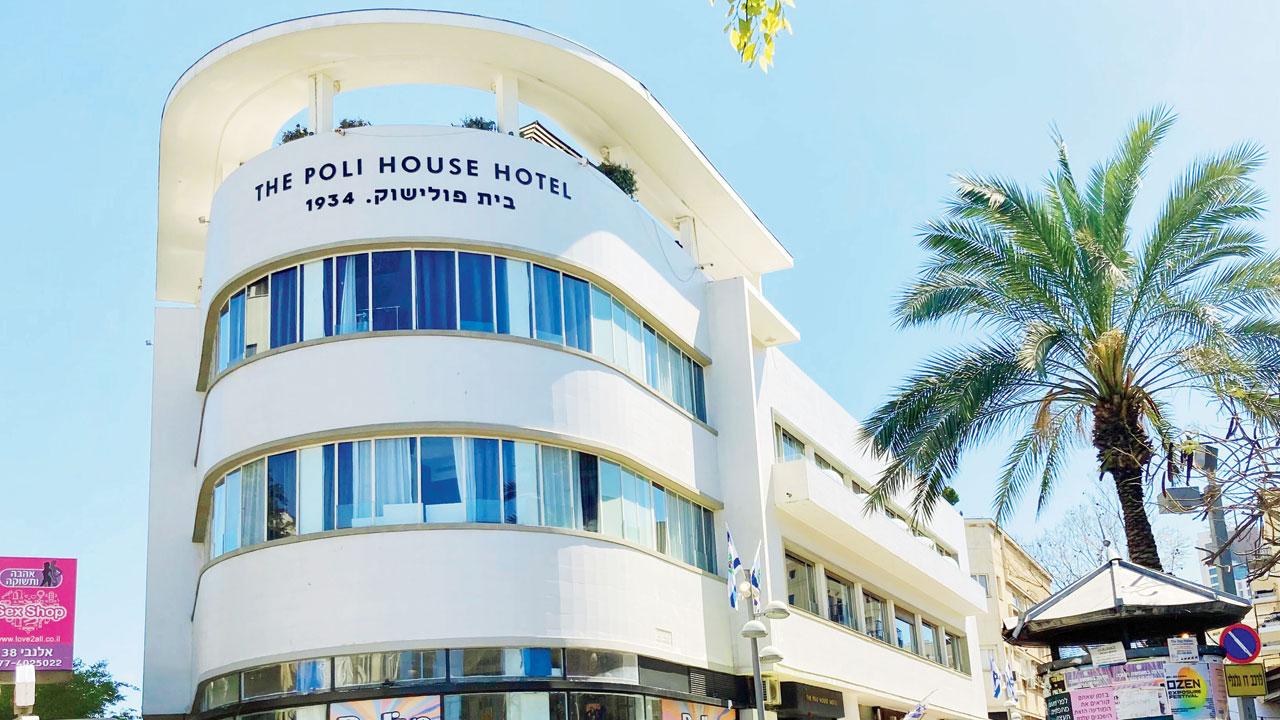 Tel Aviv’s Bauhaus architecture reflects this approach. But how did this modernist style find its way to Israel? “It was related to the situation in Germany when the Nazi government came to power. Many Jews fled to Israel [among other places]. It was therefore necessary to build houses to house the refugees,” says Dr. Gross. Simultaneously, the Bauhaus, a leading design school in Germany, had to close under the Nazi regime, reveals professor and curator Mustansir Dalvi. “A lot of people involved in the Bauhaus were Jewish. Many of them left Germany and settled in places like Tel Aviv, where they established their architectural practices, constructing avant-garde buildings. At the exhibition, the photographs are organized across typologies and themes, including hotels, schools, offices, residential buildings and the use of reinforced concrete construction (RCC), so that viewers can make a comparative study. Each panel is accompanied by notes written by Dr. Gross and Dalvi that set the context. The duo remark that it’s amazing how these styles are so different and yet so similar. “What this exhibition shows us is that it’s not just Bombay or Tel Aviv, but all over the world, it was a time of great optimism,” concludes Dalvi.

Until: June 22; 11 a.m. to 6 p.m. (Monday to Friday); seminar at 3:40 p.m. today
To: Claude Batley Hall, Sir JJ College of Architecture, Ft.
Connect to: @artdecomumbai
On: Instagram to register for the seminar

This AI can produce stunning images – but is it art?

As an art consultant, I’ve seen “Meme Art” destroy all logic in the art market. Here’s what we can do about it